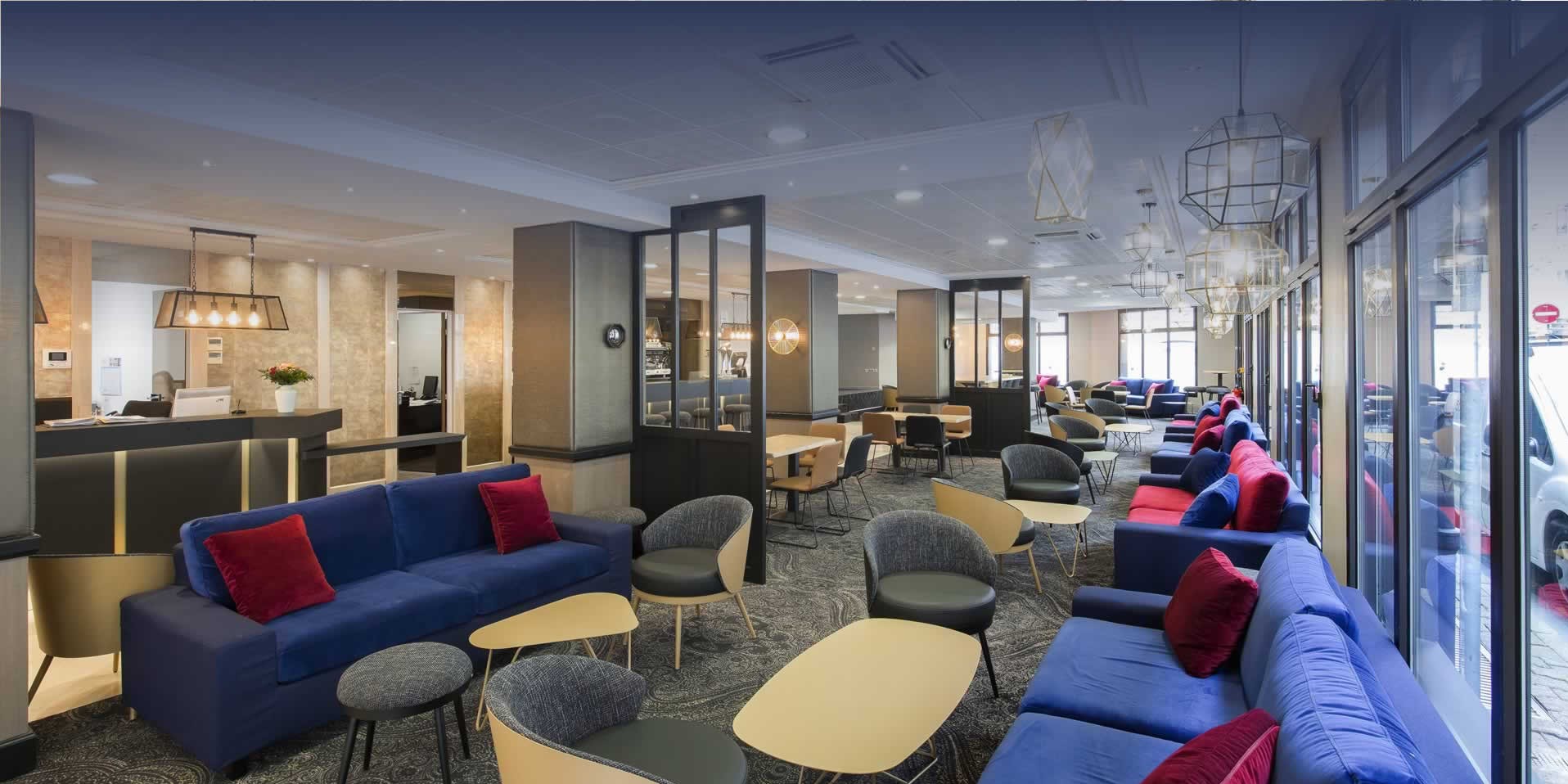 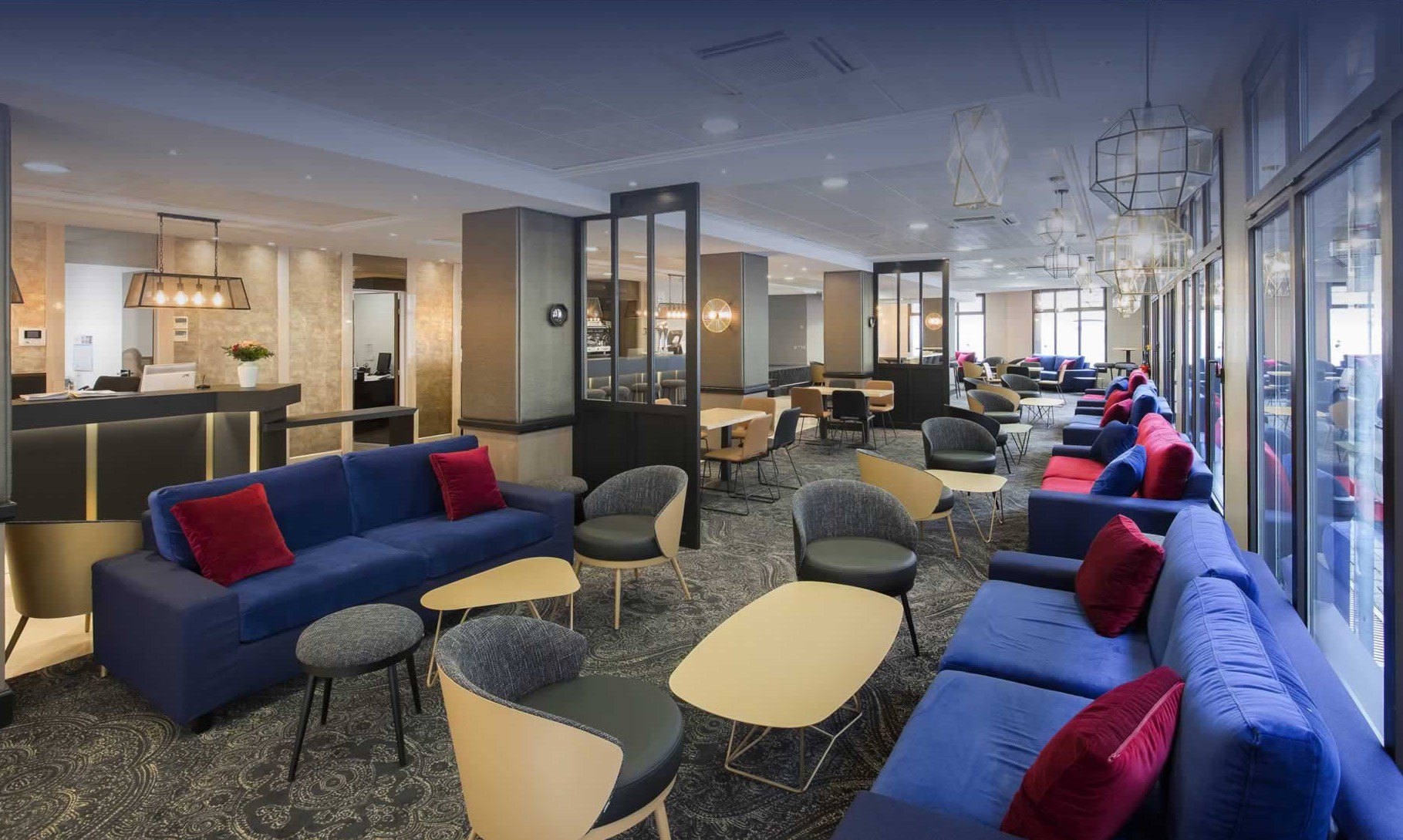 From April to October 22 places of worship allow to celebrate Masses in all languages. You can also attend major celebrations such as the international mass, the Eucharistic procession in the afternoon and the Marian torchlight procession every evening.

From November to March many celebrations also take place every day such as Masses, the Chapel, the Angelus...

Sanctuary of Our Lady Lourdes

The 52-hectare estate, open every day of the year, is accessible by 7 gates, the 2 main ones being the Porte St Michel which opens onto the Esplanade du Rosaire and the Porte Saint Joseph which offers direct access to the basilicas and at the information center. These 2 doors are open from 5 am to midnight. Outside these hours, you can access the sanctuaries through the Porte des Lacets, which is located opposite the Maison des Chaplains.

Along the Gave de Pau, the cave of the rock of Massabielle is the place of the apparitions. A virgin sculpted by Fabisch in 1864 marks the location of the apparitions. The source which flows at the bottom of the Grotto is the one which Bernadette Soubirous caused to gush out on February 25, 1858. The source is brought by pipes to the fountains to the left of the Grotto and to the pools where the pilgrims helped by the Hospitallers are immersed.

Places of prayer.
The crypt is the first sanctuary of Lourdes. It is dug directly into the rock of Massabielle and was consecrated on May 19, 1866.

The Basilica of the Immaculate Conception (1871).
The basilica, known as the Superior Basilica, was inaugurated in 1871. Above the Crypt, it is at the top of the rock of Massabielle. Neo-Gothic style, it has a single nave, divided into 5 bays and with 21 altars. You can read on the warheads of each of the chapels the words spoken by the Virgin to Bernadette Soubirous.

The Basilica of the Rosary (1889).
Neo-Byzantine in style, the Basilica of the Rosary blessed in 1889 with its 2,000 m2 can accommodate up to 1,500 people. It is located on the lower level between the 2 ramps of the hemicycle.
The 15 chapels organized in groups of 5 around the apse and the transept are decorated with 19th century Venetian mosaics representing the mysteries of the Rosary and which were restored in 2006.

The underground Basilica of Saint Pius X (1958)
It was consecrated on the occasion of the centenary of the apparitions on March 25, 1958. This huge sanctuary measures 12,000m2 and can accommodate up to 20,000 pilgrims!

The Sainte Bernadette Space: (1988)
This space of around 4,000 seats was built on the spot where Bernadette Soubirous was standing during the last apparition.
It includes the Eponymous Church and the Hemicycle where the Plé assembly of the Bishops of France is held twice a year.
You can access it by two bridges that will take you to the meadow on the right bank.

The Way of the Cross:
1,500 meters long, it begins to the left of the Crypt. The Way of the Cross is bordered by 14 stations and will lead you to the crosses of Calvary, to the Grottes Sainte Madeleine and Notre Dame des Douleurs in the natural cavern of Mont des Espélugues.